All About the Pit Bull 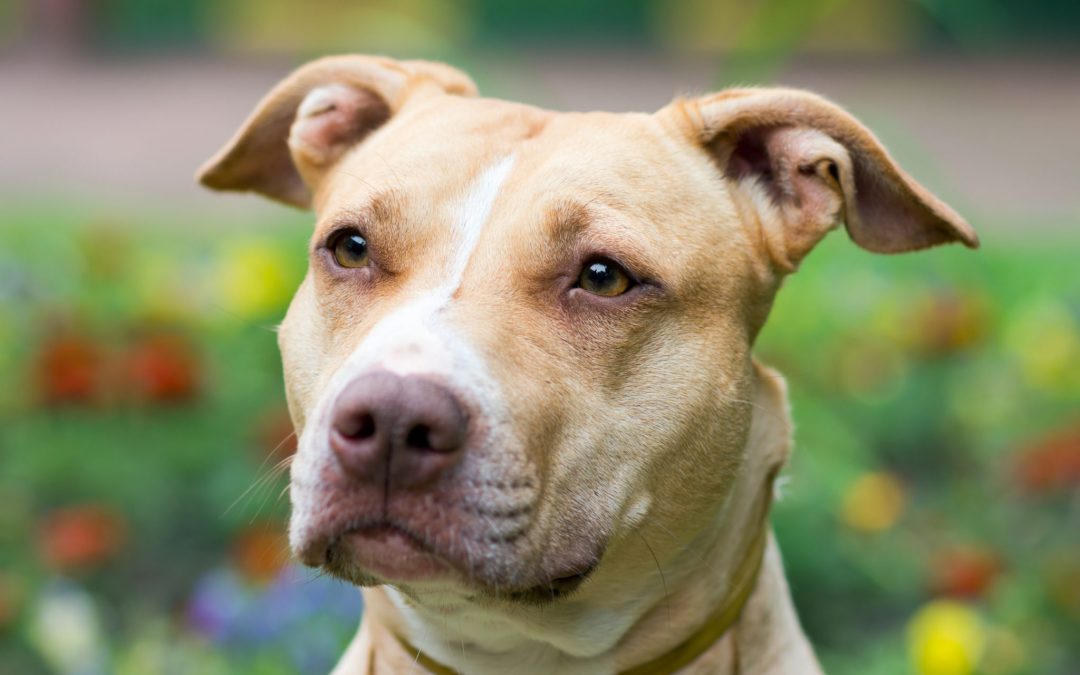 October is National Pit Bull Awareness Month. Here is why we love the breed.

Pit Bull Terriers have been getting a bad rap (pun intended) for a very long time, but why? There are so many falsehoods about the breed that have been told for so long that it has become hard to separate fact from fiction.

The term “Pit Bull” refers to dogs with the same physical characteristics and personality traits. These include the American Pit Bull Terrier, the American Staffordshire Terrier, and dogs that are mixes of both.

Pit bulls are active and intelligent, playful and funny. Their intelligence can get them into trouble. Once they set their mind to something they give it everything they’ve got. So, if your dog is determined to scale your 6-foot fence then be prepared. Pit bulls don’t usually throw in the towel.

Because of their intelligence, they are quick to respond to training. Their intelligence is also the reason you should start training your pit bull as soon as possible. Since pit bulls can be unfriendly to other dogs if not properly socialized at a young age, once your puppy has the proper vaccinations a group obedience class or puppy class can be a great way to expose your pit bull to other dogs.

Pit bulls generally require a good amount of exercise, so if you are a couch potato a pit bull may not be the right dog for you. If your dog does not get enough exercise they will find their own way to expend that excess energy and you may not like the results, so get your pit bull out for some daily exercise.

Because the Pit Bull has a short coat, grooming is easy. A daily brushing with a rubber curry brush, followed by a quick wipe down with a clean cloth will remove the dead hair and skin cells and stimulate the natural oils in your dog’s coat, leaving your Pit Bull’s coat looking healthy and shiny.

Unfortunately, many cities have banned the breed. This breed-specific legislation bans all dogs of a certain breed regardless of each individual dog’s temperament. The fact is, any dog can bite from the smallest chihuahua to the largest St. Bernard and these breed bans are, in my opinion, unfair and ineffective. Thousands of dogs are euthanized each year, just because they are a certain breed. Most of these dogs are not dangerous and have no history of aggression.

If you are in a city where Pit Bulls are legal, and you want a smart, charming, funny, energetic dog that requires a lot of exercise, but little grooming then consider the Pit Bull.

Do You Have A Pit Bull in Your Life? Please Let Us Know Why You Love Your Pit Bull.